On March 28, 2017, Fujian Yango Group Co., Ltd (“Yango Holdings” or the “Company”) successfully priced its debut Reg S US$300mm 3-year senior bond offering (the “Transaction”), with AMTD acting as the Lead Joint Global Coordinator, Joint Bookrunner and Joint Lead Manager. The Transaction marks as the debut issuance by the Company in the international capital markets, through this highly successful Transaction, the Company achieved an important milestone by broadening its investor base through offshore financing channels and establishing its brand name in the international capital markets to go along with the Company’s global expansion strategy. 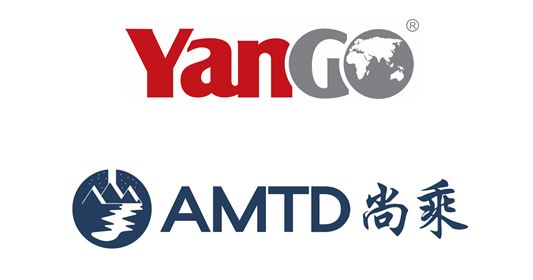 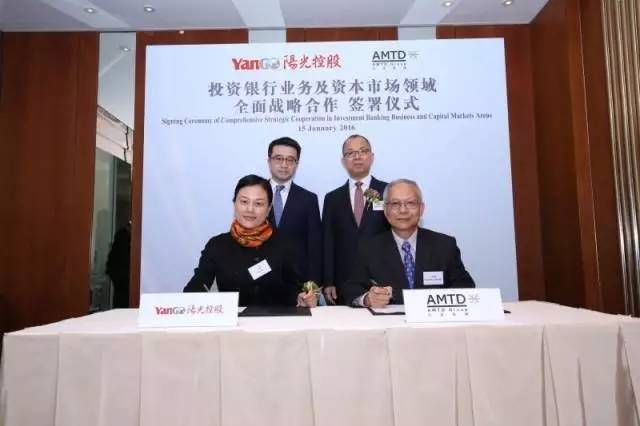 Issuer of the Transaction is Yango (Cayman) Investment Ltd., a wholly owned SPV with the Company providing direct offshore guarantee. The bonds (issuer non-callable and investors non-puttable in the first 2 years) will be unrated and listed on the Hong Kong Stock Exchange.

As the Lead Joint Global Coordinator and Bookrunner, AMTD took the leading role in the overall execution of the Transaction, in particular AMTD designed a well-planned investor education and marketing process for this Transaction, whereby AMTD organized a series of non-deal investor meetings, reverse roadshows and onsite visits to the Company’s various projects in mainland China, starting in November of last year, enabling international institutional investors to gain a better understanding of the Company’s different businesses as well as its promising growth potential ahead of the formal announcement of the Transaction.

Benefited from Yango Holdings’ strong financial and execution capabilities, synergy among its five major business segments, as well as a comprehensive global footprint, coupled with the efforts of the intermediaries led by AMTD, the Transaction was extremely successful and well received by the international capital markets. The orderbook recorded over US$1.6bn orders from more than 90 institutional investors at its highest point, representing over 5x oversubscription as compared to its offering size of US$300mm. On the back of a high-quality orderbook, final pricing was tightened significantly by 40 bps to 6.85% from the initial pricing guidance of 7.25%.