Known as the “United Nations of Economy” and “Wind Vane of World Economy”, the World Economic Forum is held at Davos, Switzerland every winter. Elites and leaders in fields of politics, economics, business, and academics from across the world gathered in Davos to debate and discuss how to better move forward the world development and progression of human. One of the indispensable theme of the forum is “Young Global Leaders” from different industry, getting together to discuss the future innovation and revolution.

World Economic Forum “Young Global Leaders” award was initiated by Professor Schwab, the Founder and Executive Chairman of the forum in 2004. A committee headed by Rania Al-Abdullah, queen consort of Jordan will screen in thousands of candidates from all over the world to select and award the most outstanding representatives in different regions, including policy decision-maker, business leader, and Nobel Prize winner, artist, charity ambassador, social entrepreneur, etc. They uphold the spirit of innovation in each of their field and make contribution to the inclusive and sustainable development of society. The past award winner include Founder and Chairman of the Board of Alibaba, Jack Ma; Oscar award winner, Leonardo DiCaprio; Joint Founder of Google, Larry Page and Sergey Brin; Founder of Facebook, Mark Zuckerberg; Formula One racing driver Michael Schumacher, and so on.

At this year’s World Economic Forum Davos Annual Meeting, AMTD Group, the only financial institutional global strategic partner of World Economic Forum from Hong Kong, established the AMTD Corporate Centre and attracted the attention and support from “Young Global Leaders”. This is the first time in history that a Hong Kong company, and as one of the few Chinese enterprises to set a corporate centre in Davos annual meeting, demonstrating to the world the charisma of the Pearl of the Orient. The host of AMTD Corporate Centre, Mr. Calvin Choi, Chairman and President of AMTD Group, was also named as a “Young Global Leader” by the World Economic Forum in March 2017. He is the first Hong Kong financial institution representative to obtain the honour. Mr. Calvin Choi, Chairman and President of AMTD Group (left) and Mrs Carrie Lam, the Chief Executive of the HKSAR 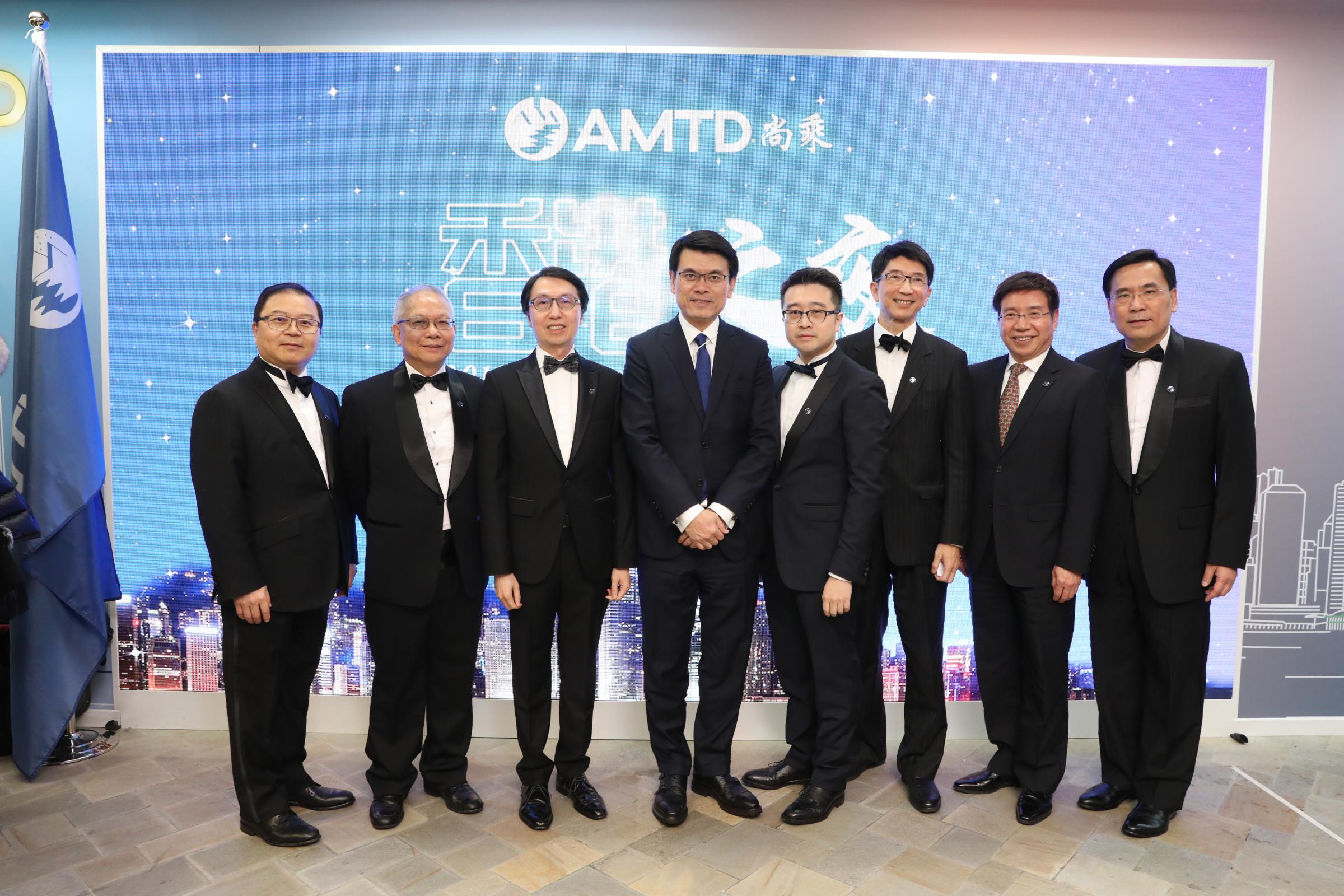 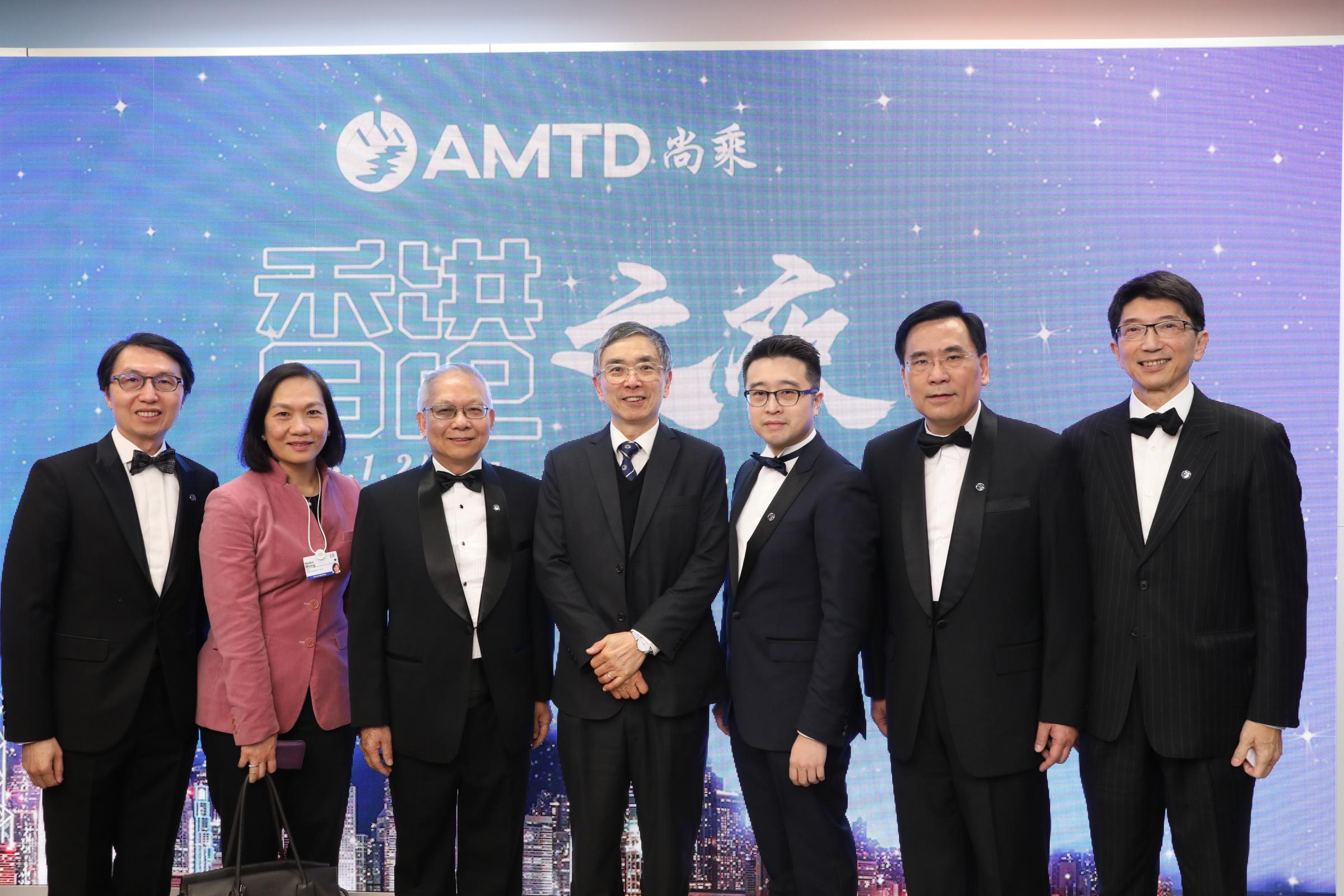 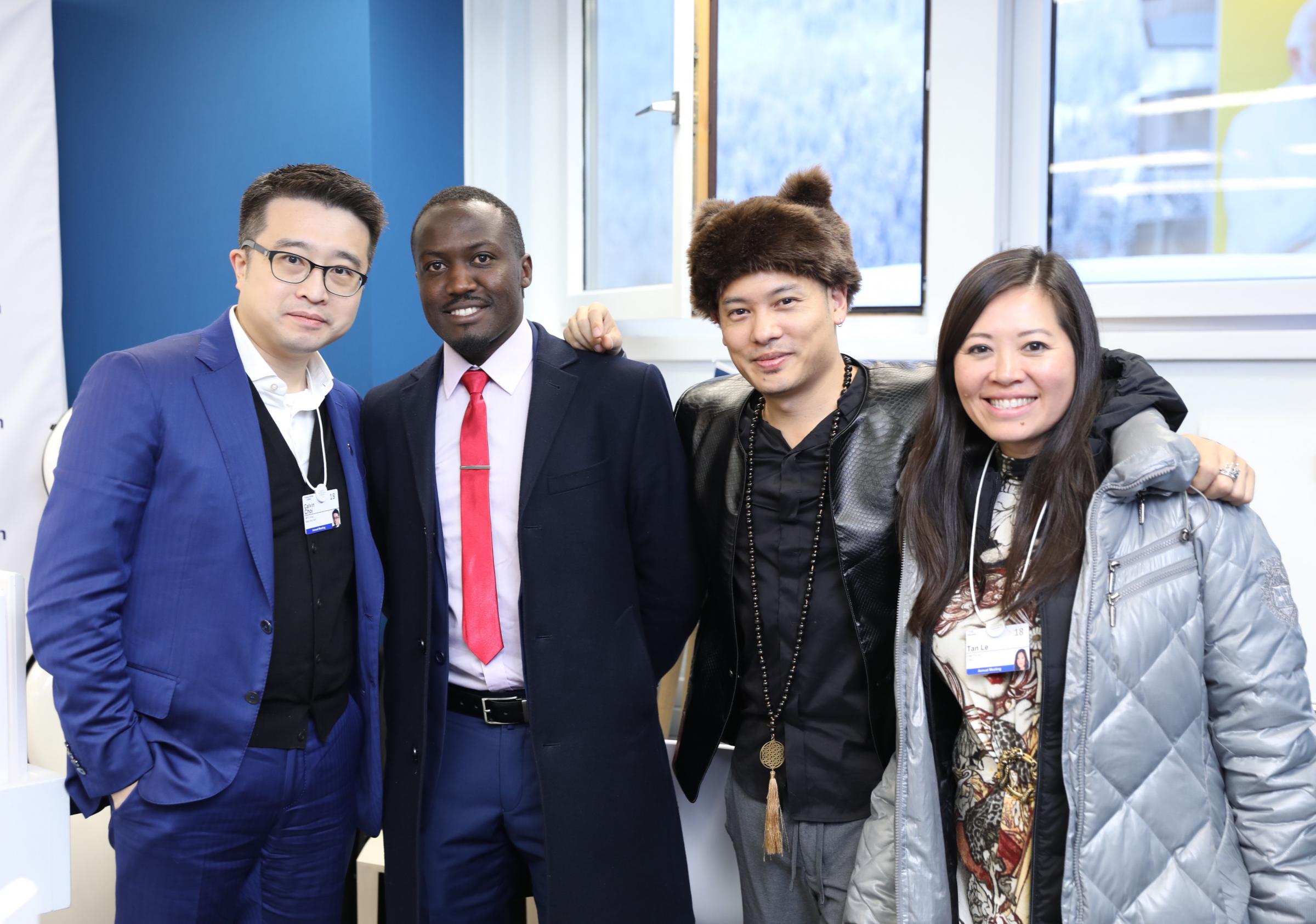 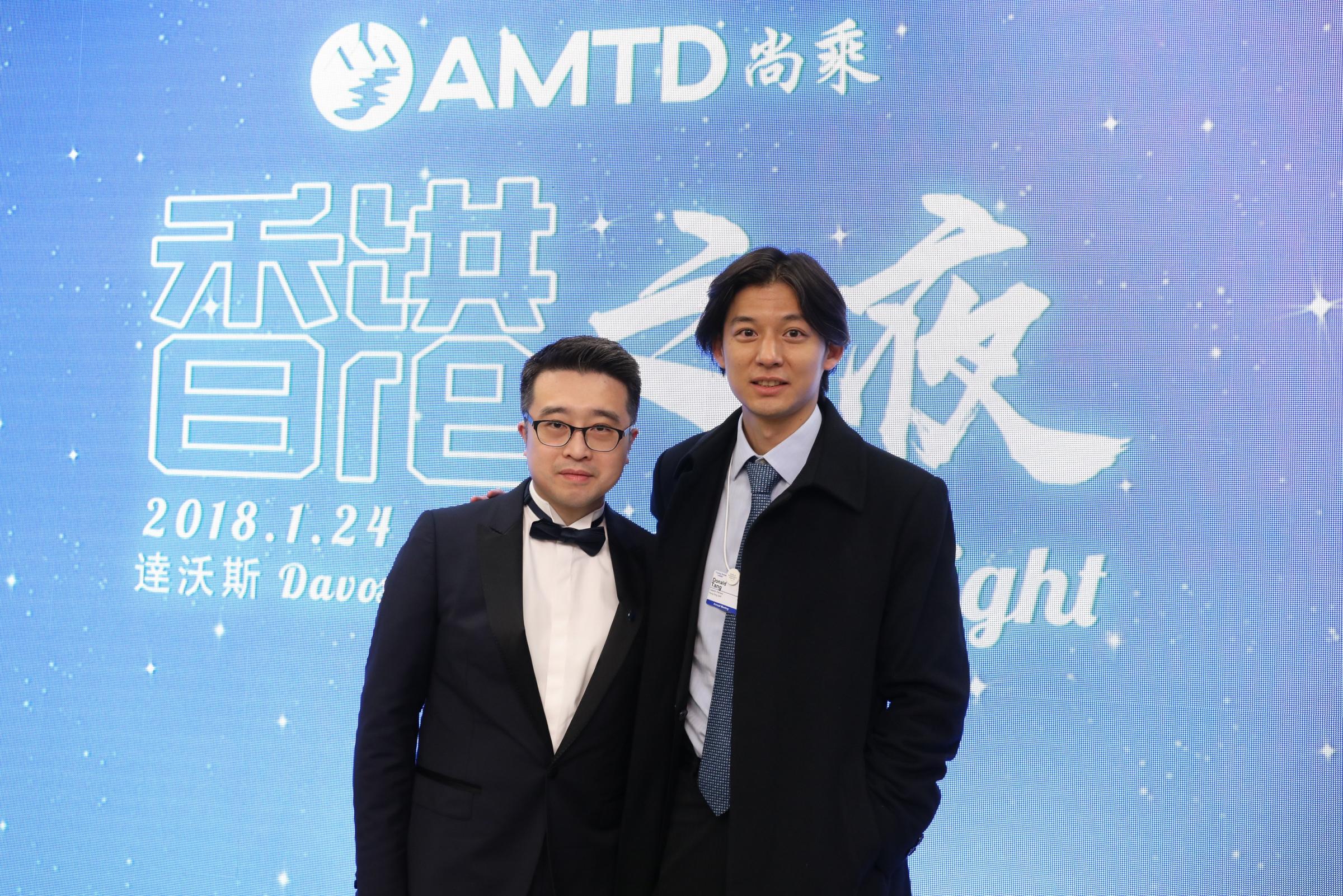 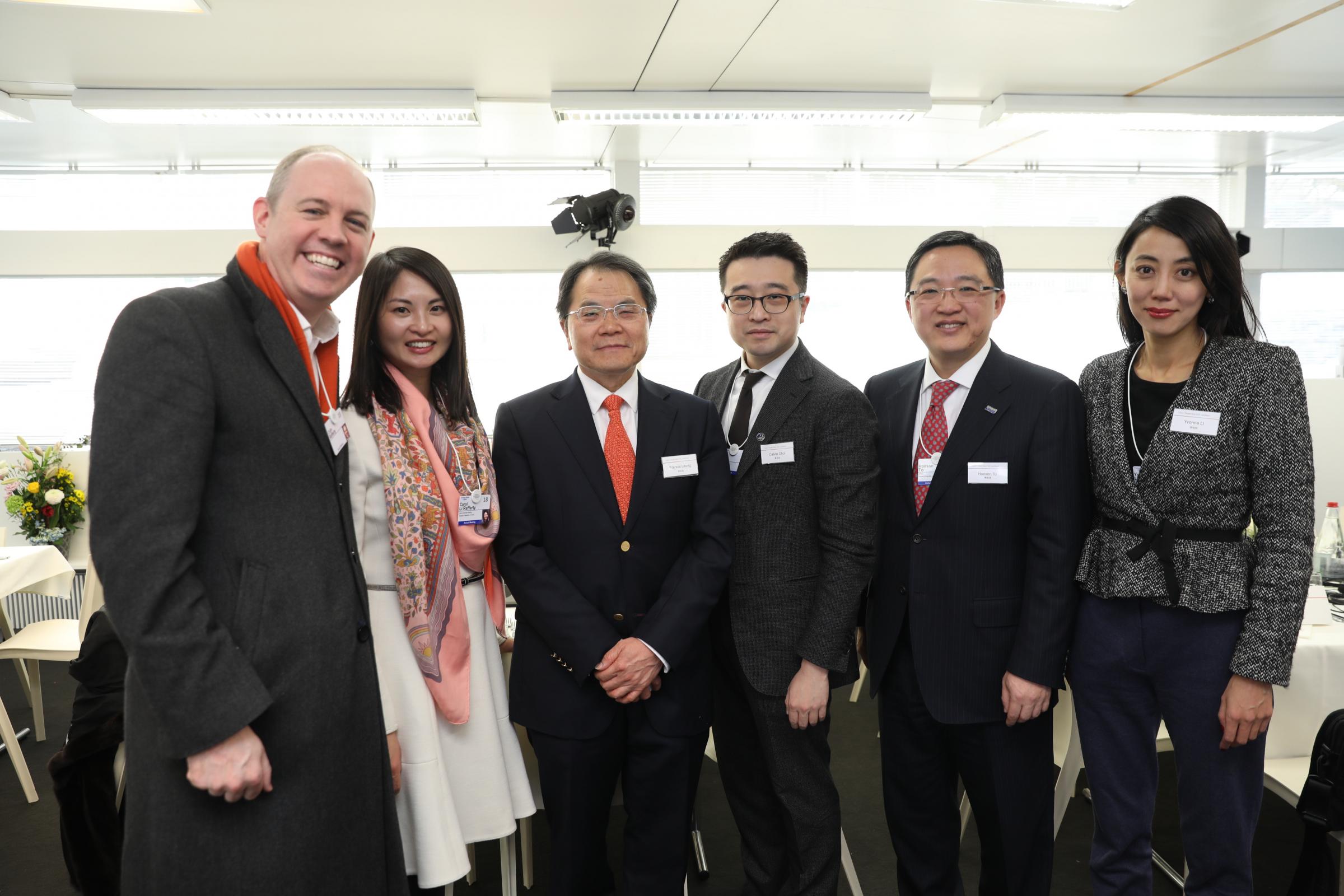 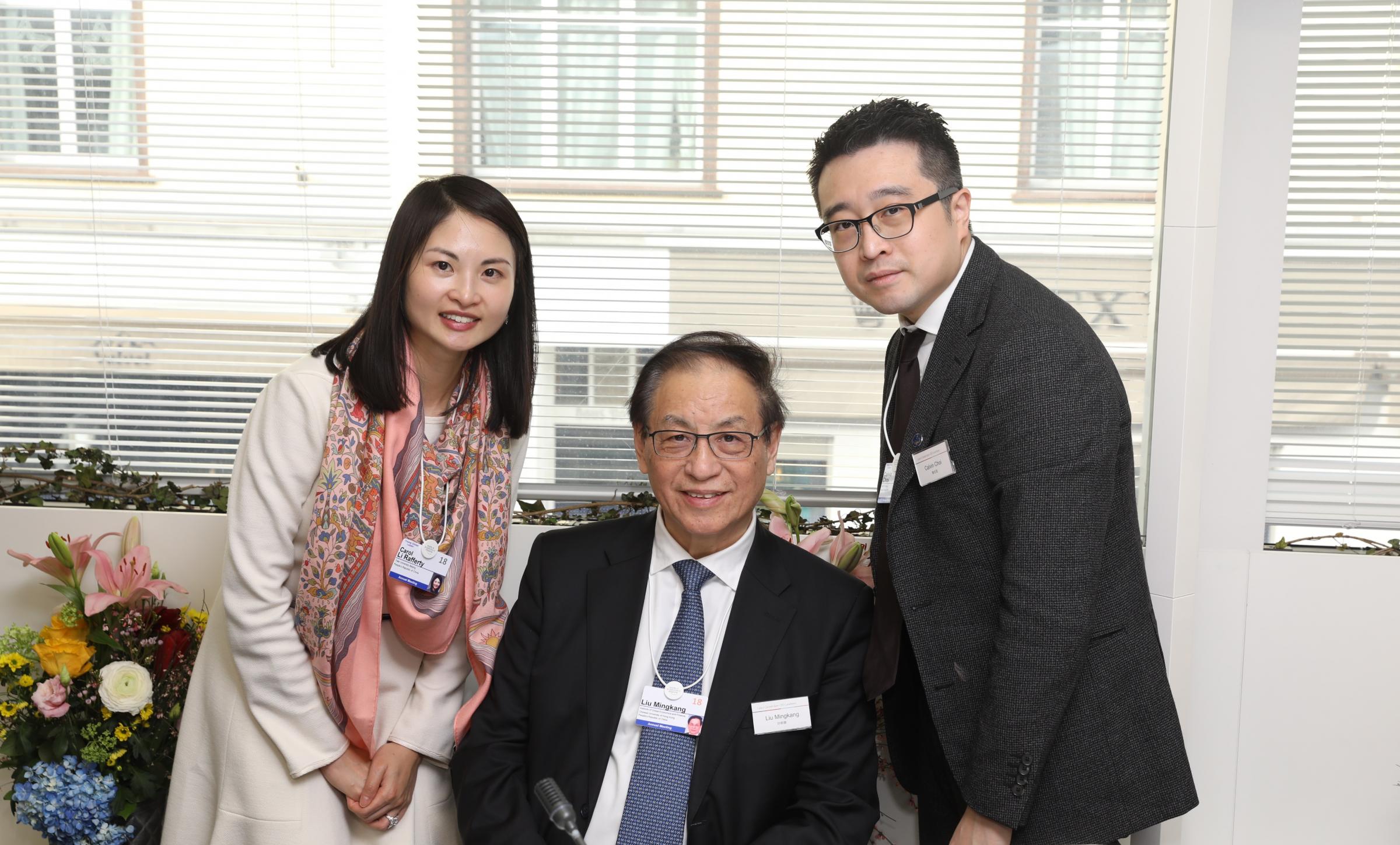 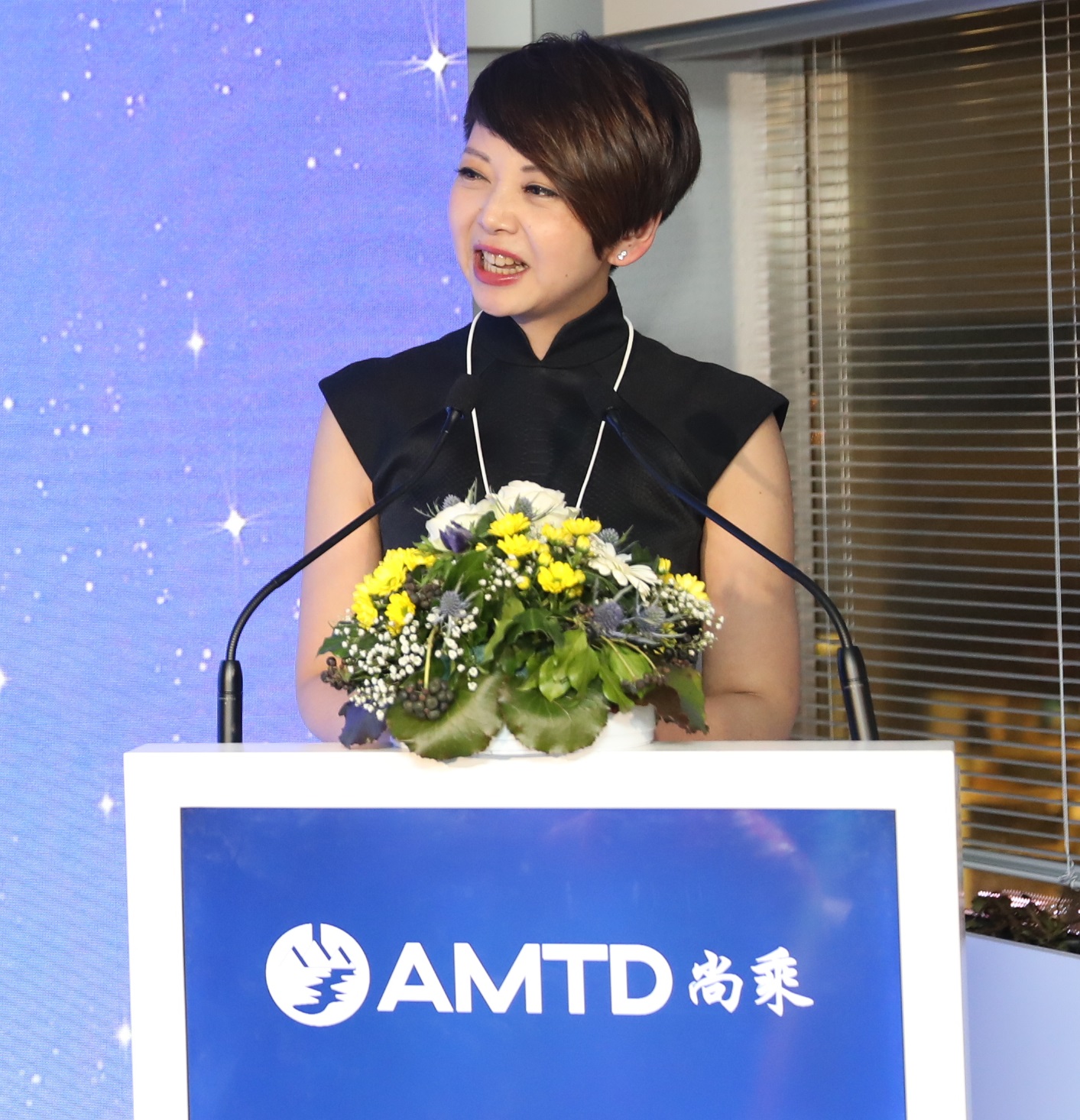 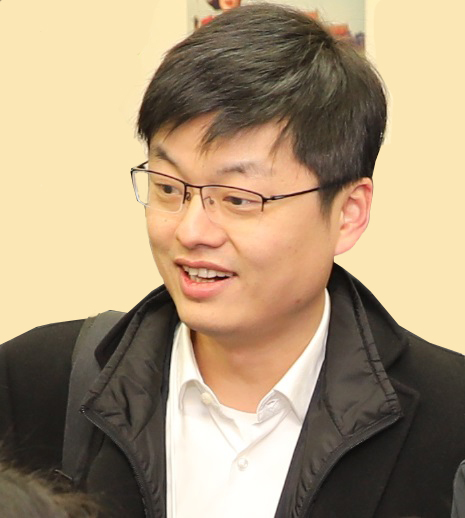 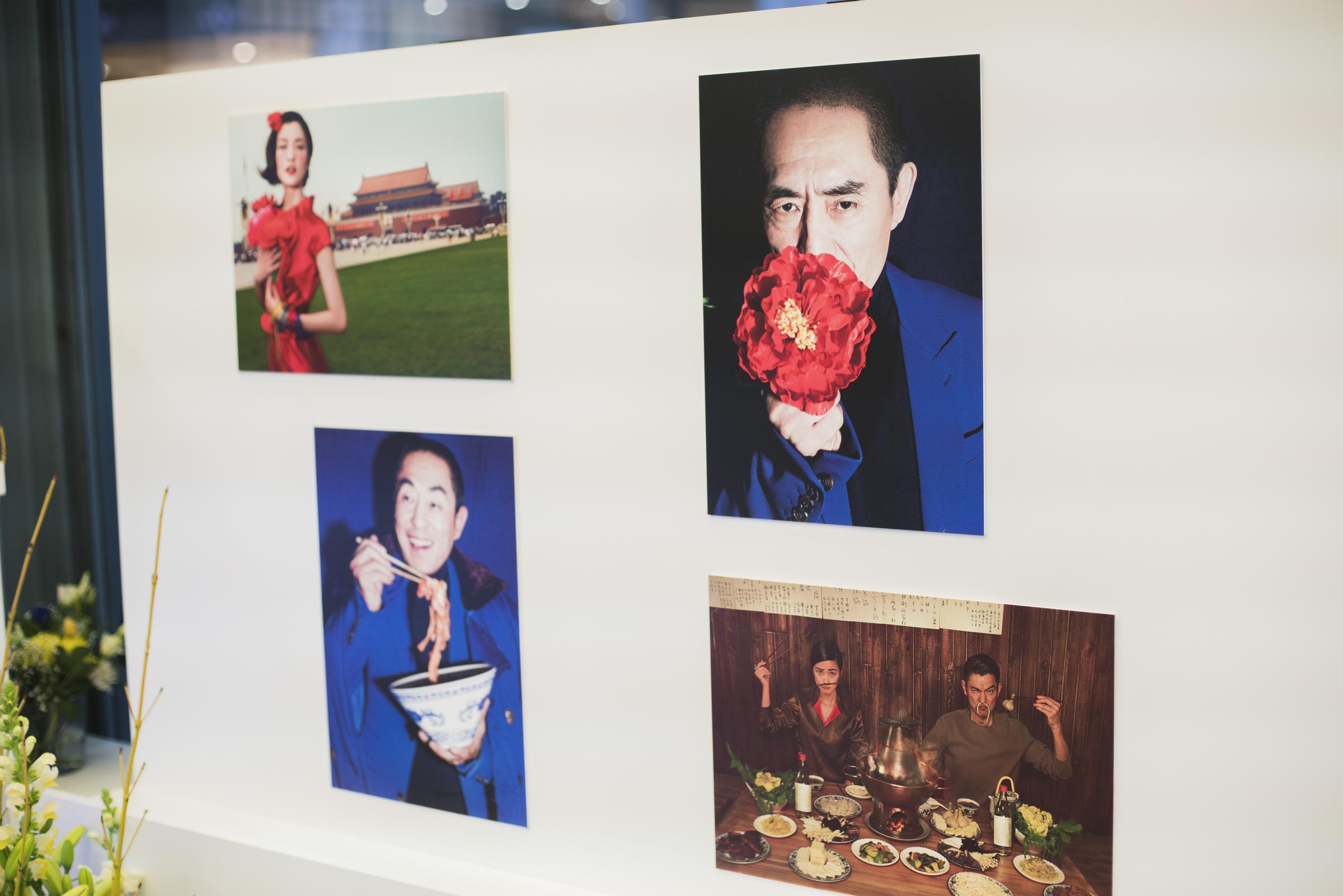 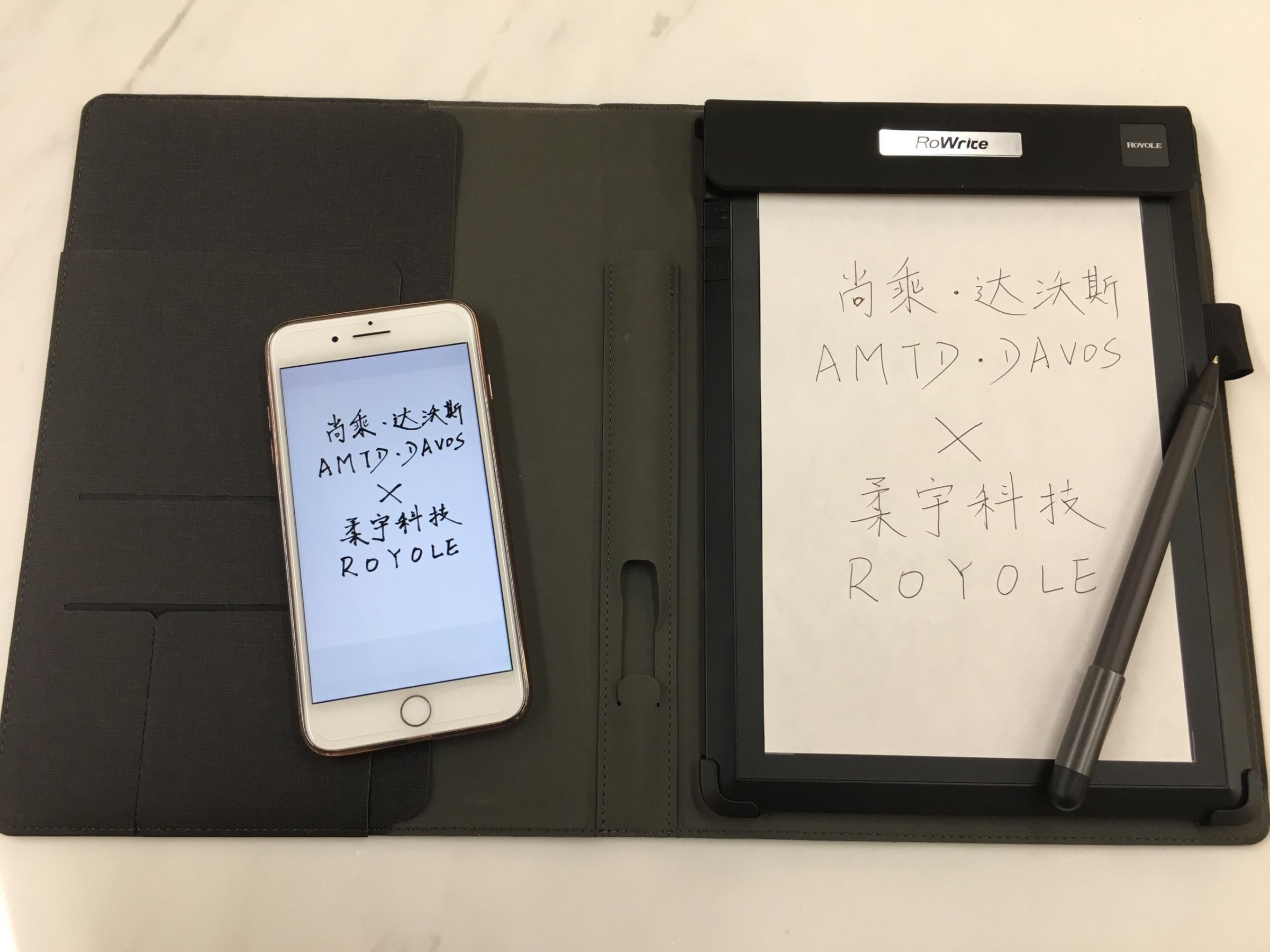 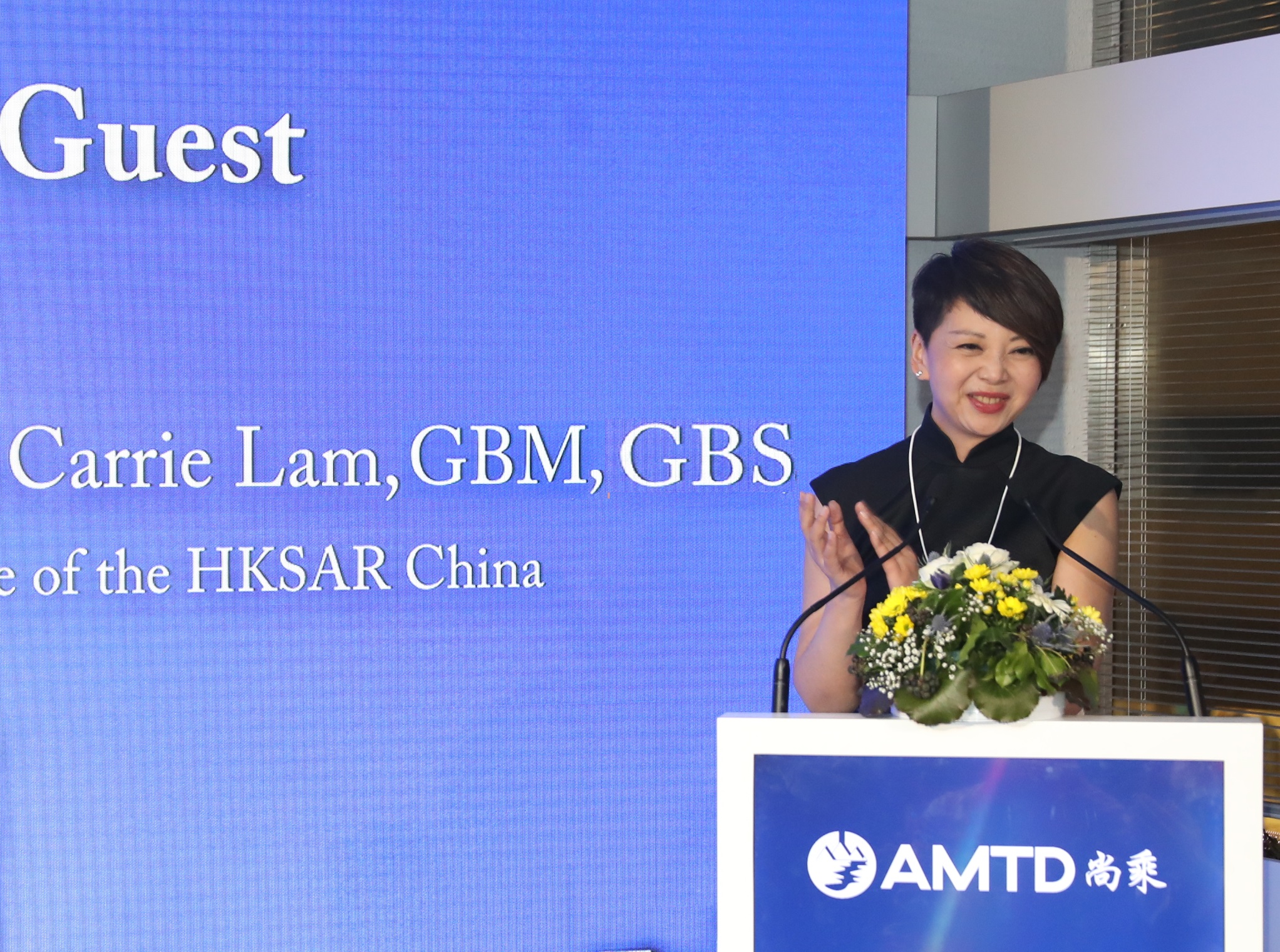